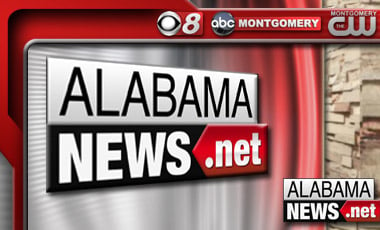 A former minor league baseball player-turned-businessman says he’s running for governor of Alabama as a Democrat.

he wants to attract more jobs to the state and preserve funding for schools.

Bass doesn’t have much political experience: He lost a mayoral bid in his hometown of Fayette last year.

The Chicago Cubs drafted Bass out of Fayette High School in 1998, and he played more than five seasons in the Cubs’ organization.