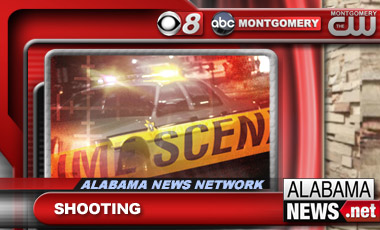 Police think the shooting may be gang related..

One suspect is in custody at this time.  If you have information about this case you are asked to call Tuskegee Police at (334) 727-0200.