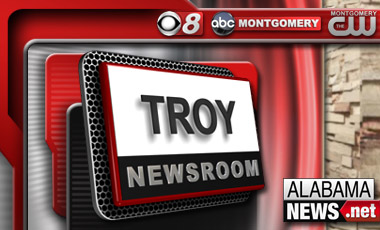 A Troy football player was found dead near his hometown of Clarksdale, Miss. Thursday.
Little details surrounding his death are being released. But, Alabama News Network has learned Mississippi Highway Patrol pronounced him dead on U.S. Highway 61 near Clarksdale.

“This is a terrible tragedy and our thoughts and prayers go out to Jadarius’ family in this time of grief,” Troy football head coach Larry Blakeney said. “Jadarius was a well respected member of our football team and his loss will be felt by all of us.”

According to Troy Athletics, Garner, 20, just completed his second season with the Trojans after transferring to Troy from Jones County Community College in Mississippi. He appeared in all 12 of Troy’s games this past season and was named the Sun Belt Conference Defensive Player of the Week on Sept. 9.

“I can’t express how deeply saddened we are by the loss of Jadarius,” Troy Athletic Director John Hartwell said. “Our hearts go out to his family, friends and teammates in this unimaginable time of pain, and we will do all that we can to help and support them.”