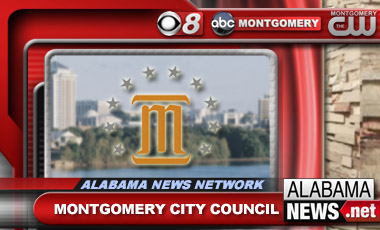 This after Montgomery Mayor Todd Strange ordered an immediate shut-down of the bar that day of a fatal shooting.

Montgomery Councilmen voted to revoke the Nicole Bankhead’s business license, the owner of the Centennial Hill Bar and Grill. It’s something many Montgomery residents say had to be done.

Councilman Glen Pruitt says he believes the council should have denied the venue its’ liquor license back in August instead of unanimously approving it.

“In hindsight, probably shouldn’t have gave them the license,” he says. “You know, if you could go back again, you always want to hit the rewind button on a lot of things we do in life, and you know, I wish maybe we hadn’t have done it.”

But Council President Charles Jinright says the council was just doing what the community wanted when they approved the liquor license a few months back.

Mayor Strange says much of the community is now pleased that the Centennial Hill Bar and Grill is closed and says the owner violated her own rules during the time she operated the business.

Mayor Strange says he’s been told the Centennial Hill Bar and Grill is for sale and that he would like to see it turn into something community oriented, like a learning center or a daycare.