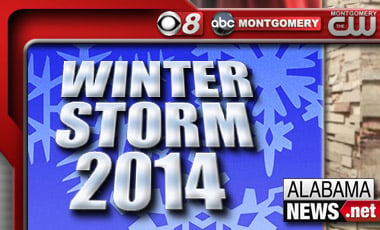 Alabama State Troopers have now released the names of the man and child killed in a wreck in Elmore County this morning.

Investigators say an icy bridge may have been to blame for the wreck, when Harris’ vehicle hit another.