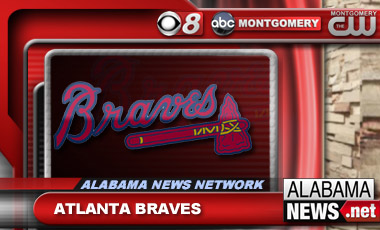 Right-hander Julio Teheran and the Atlanta Braves and have agreed to terms on a six-year, $32.4 million contract with a club option for the 2020 season.

The agreement with the 23-year-old Teheran on Friday, the day the Braves’ pitchers and catchers had their first workout in spring training, was another move by the team to lock up a key young player on a long-term deal. First baseman Freddie Freeman agreed to $135 million, eight-year deal on Feb. 5, the same day the team announced a two-year, $13.3 million deal with right fielder Jason Heyward.

Teheran became an important member of the rotation as a rookie last year. He was 14-8 with a 3.20 ERA and finished fourth in voting for the NL Rookie of the Year.