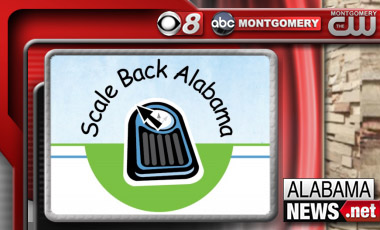 It’s your time to vote for your favorite team name in the Scale Back Alabama weight-loss program.

Thousands of creative team names have been whittled down to 10 finalists. Alabama News Network anchor Glenn Halbrooks was one of six statewide judges who narrowed down the field.

Every year since 2007, thousands of Alabamians have taken part in Scale Back Alabama, which uses exercise and better eating habits to help people lose weight. Over the years, people in the program have lost more than one million pounds.