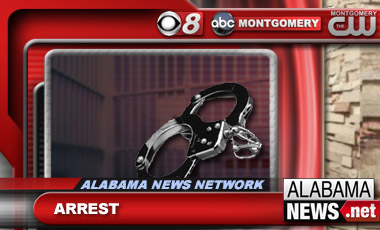 Montgomery Police have made an arrest in the April 1 shooting death of 19-year-old Ezra Thomas of Elmore.

20-year-old Denelson Brown of Montgomery has been charged with one count of murder after being arrested Monday afternoon. He is being held in the Montgomery County Detention Facility on a $75,000 bond.

The shooting happened in the 2600 block of Delray Road at about 10:30 p.m. on Tuesday, April 1. Thomas was transported to Baptist Medical Center South where he later was pronounced dead. MPD believes the shooting stemmed from an argument.