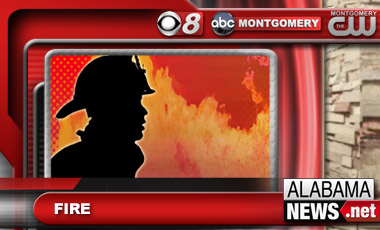 Authorities say 53 people were killed in Alabama fires in the first three months of 2014, putting the state near the top nationwide in the number of deadly blazes.

Al.com reports that Jefferson County recorded the highest toll among Alabama counties at 13, with eight of those in the city of Birmingham.

The number is far ahead of what the state typically sees this early in the year. Alabama State Fire Marshal Ed Paulk said 81 people died in Alabama fires during all of last year.

Birmingham Fire and Rescue Battalion Chief C.W. Mardis calls the number of deaths this year alarming. He said the city has seen an average of about eight blazes or less each year during the past decade.