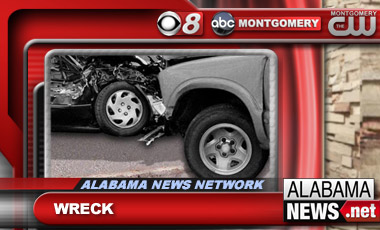 A single-vehicle crash Wednesday night in Elmore County has claimed the life of a Titus man.

42-year-old James Roberts was killed when the 2000 Ford F250 he was driving left the roadway, collided with a bridge and overturned.

State Troopers say he was not wearing a seat belt.

The crash occurred just after 9:00 on Elmore County 29,  17 miles north of Wetumpka.