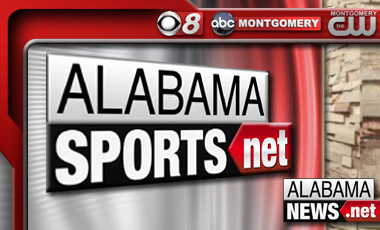 The school released a statement from Ole Miss coach Hugh Freeze on Monday saying that the 6-foot-5, 309-pound Golson “has decided to move closer to his family and is choosing to walk on at Auburn, following normal transfer rules.”
Golson said last month that he was considering transferring closer to his home in Prattville, Alabama, because both of his grandfathers were sick. He was expected to be the Rebels’ starting right tackle this fall after playing in 12 games last season.
Golson was part of the Rebels’ prized 2013 recruiting class that included defensive end Robert Nkemdiche, offensive tackle Laremy Tunsil, safety Tony Connor and receiver Laquon Treadwell.
(Copyright 2014 The Associated Press. All rights reserved. This material may not be published, broadcast, rewritten or redistributed.)