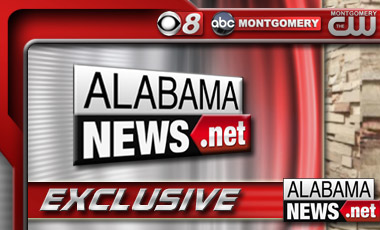 Nearly four years after a Selma man is murdered a few feet from his own front door — no one has been arrested. — and the case still remains unsolved. They say the investigation remains open — but they need your help to crack the case.

Join reporter George McDonald for the third installment of our series: Taking Action Against unsolved Crimes.