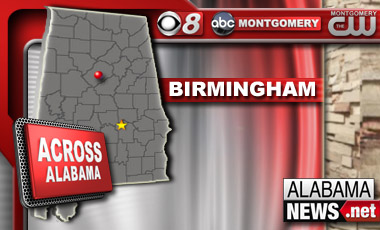 Police say a Birmingham man cut his arm and bled to death while trying to flee after his wife called police to report a domestic fight.
Al.com reports police found the body of 29-year-old Carlton Reese Cherry halfway inside the window of a vacant apartment near his home. Authorities say it appears he sliced an artery when his arm smashed through the window glass.
Police say Cherry ran away from his home after his wife called police to report a domestic fight at about 4:30 a.m. Saturday. Somebody spotted his body hanging out of the apartment window about an hour later.
The Jefferson County coroner’s office says no foul play is suspected in the man’s death.
(Copyright 2014 The Associated Press. All rights reserved. This material may not be published, broadcast, rewritten or redistributed.)
Categories: News, Statewide