Tuskegee expanding all the way to Interstate 85? 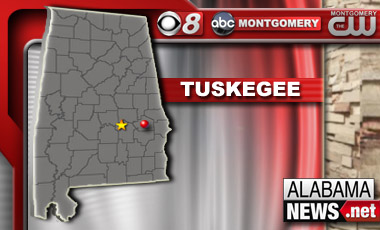 Tuskegee could be expanding all the way to Interstate 85. Mayor Johnny Ford announced plans to bring several new businesses to exit 38. The plan will be funded by the city and cost about 10 million dollars. They’re basing the plans off Montgomery’s Eastchase Shopping Center. Mayor Ford says several businesses have already committed.

“We have a selected a nice holiday inn express, a zaxby’s, a service station probably a shell, along with a huddle house. And a facility for a greyhound bus station terminal.>” says Tuskegee Mayor Johnny Ford.

The city hopes to break ground this fall and open businesses by spring.
Categories: News