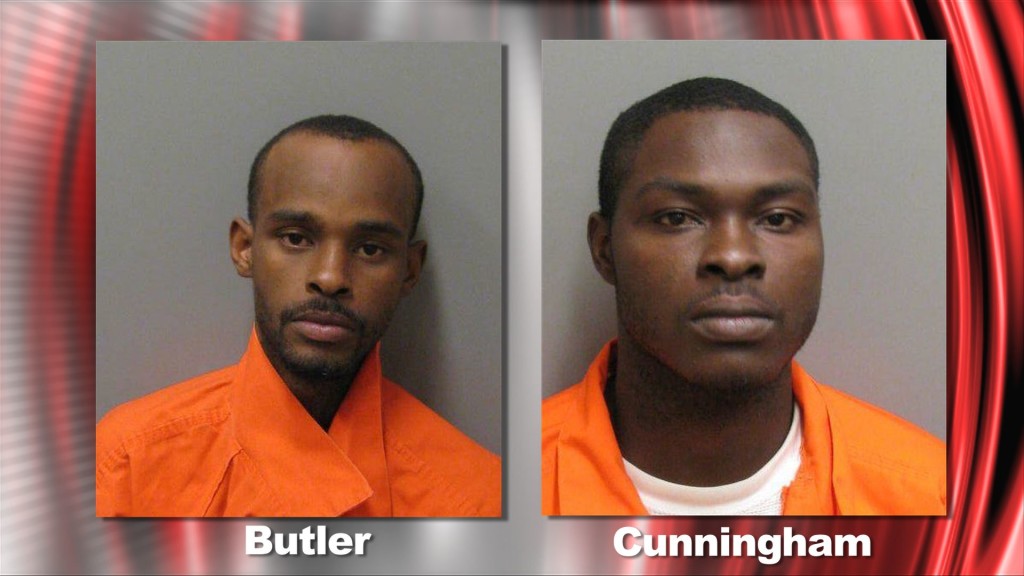 MONTGOMERY, Ala. (WAKA) – Montgomery Police have arrested a second suspect in the shooting death of Trevis Green, 33, of Montgomery.

Justin Cunningham, 25, of Montgomery is charged with one count of capital murder in connection with Green’s death.

MPD previously charged Terrance Butler, 26, of Montgomery with one count of capital murder in connection to the crime. Butler and Cunningham are both being held in the Montgomery County Detention Facility without bond.

Green was shot on November 11 in the 4000 block of Troy Highway and was pronounced dead at the scene. Police investigation indicated the shooting occurred during a robbery.