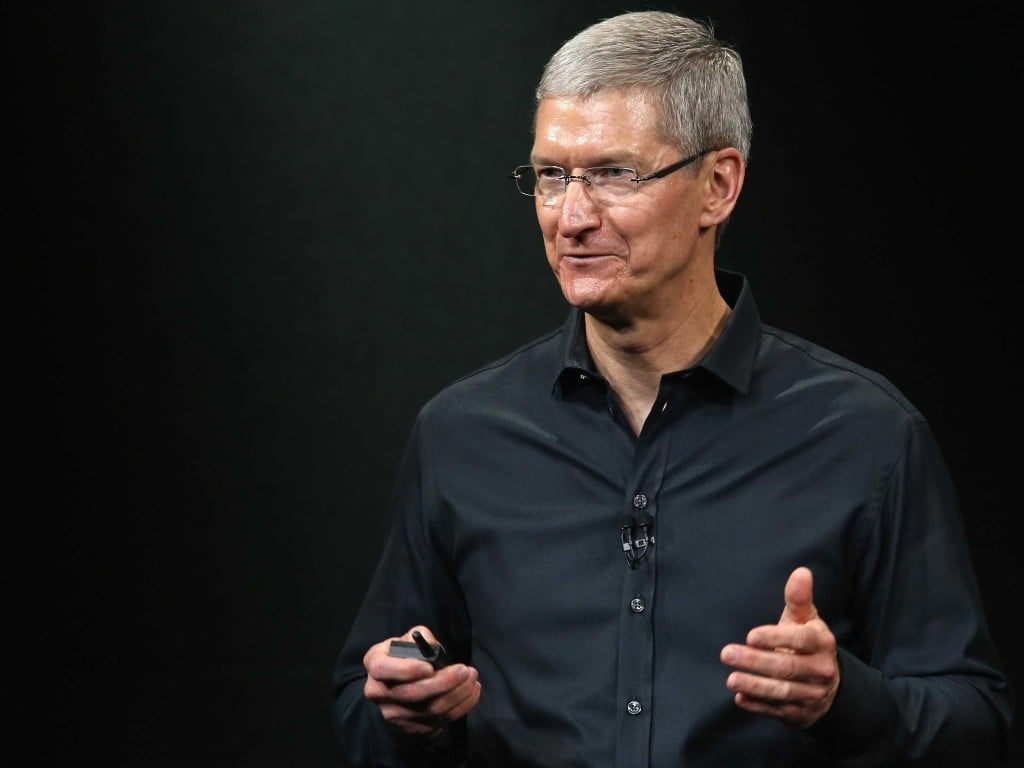 Apple CEO Tim Cook’s name will be on a key piece of legislation to be introduced next year in his native Alabama that, if passed, would bar discrimination against state employees on the basis of sexual orientation.

Rep. Patricia Todd said she will introduce “The Tim Cook Economic Development Act” when the legislative session gets underway in March 2015, in the hope that her state will enact anti-discrimination laws that will lure Fortune 500 companies, such as Apple, to set up shop in Alabama.

In October, when he was inducted into the Alabama Academy of Honor, Cook used the opportunity to encourage lawmakers in his native state to move toward equality for all people. Three days later, in an essay written for Bloomberg Businessweek, Cook become the highest-profile business leader to come out as gay.

Cook said that while he never denied his sexuality, he never publicly acknowledged it, either.

Alabama is “still too slow on equality for the LGBT community. Under the law, citizens of Alabama can still be fired based on their sexual orientation,” Cook said, according to the Associated Press. “We can’t change the past, but we can learn from it and we can create a different future.”

Todd, who has not met Cook, said his comments were “a dream come true.”

“When you have somebody who is a native who is one of the top CEOs in the world of a company whose product almost everyone uses [say that],” she said. “I could have kissed him on the cheek.”

In a statement provided to Reuters, Apple said Cook was “honored” the anti-discrimination bill bears his name.

Todd said she hopes Cook’s comments will inspire other CEOs to step up in support of equality. And for the Apple CEO, Todd said there’s always an invitation for Alabama’s native son to stop in for a visit.

“I know he’s a busy man and Apple is a top priority,” she said. “But we’re hoping he can return.”