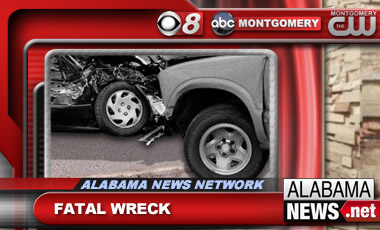 Alabama state troopers are investigating a single-vehicle accident that has left one person dead.

Troopers say it happened on the Alabama river parkway near the toll booth.

A vehicle drove off a steep bank near by, ejecting the driver from the car.

The driver has not yet been identified.

Alabama News Network did have a crew on the scene, but we were told not to use the video because it was shot on private property.