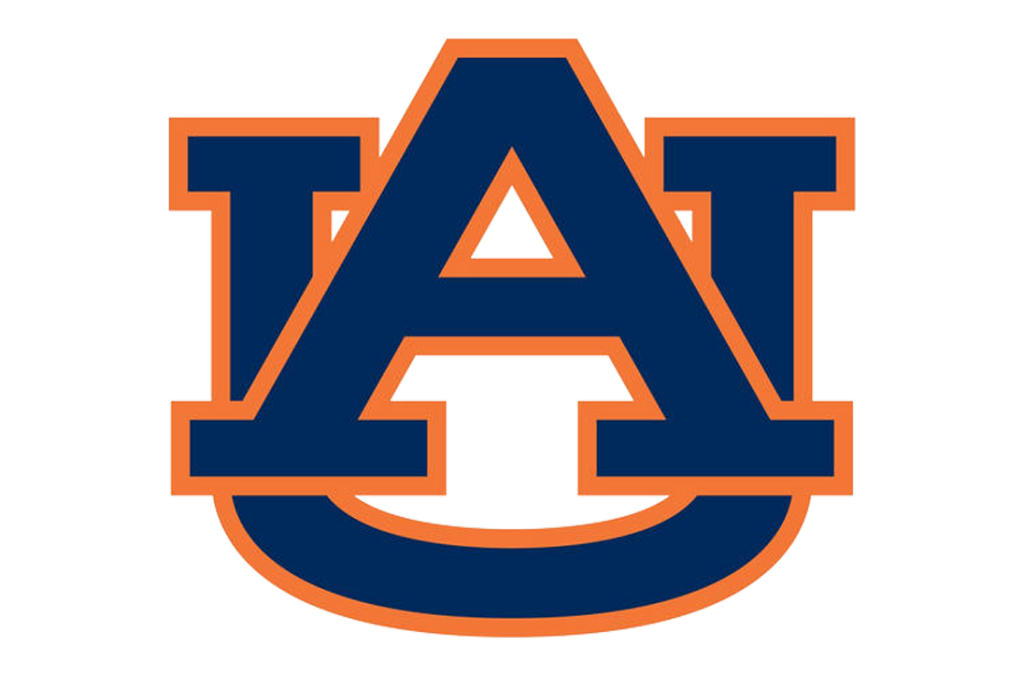 It’s a sad day for the end of this Auburn season, one kick decided it all. The Auburn tigers fall to the Wisconsin Badgers.

But New Year’s Day brings new hopes of a fresh start for Auburn tiger fans. Many fans who didn’t make the trip to Tampa for the Outback Bowl were enjoying the game from local restaurants.
At Baumhower’s they opened up early to get fans inside in time for the 11 o’clock kick off. Dozens of fans came out to cheer on the tigers and despite the loss they are looking ahead to next season.
Reporter- “New Year’s Resolutions for 2015 for the tigers what would they be?”  John Harris said, National Championship. We need to get back to the playoffs we need to be in Dallas next year.”
Tiger fans are hoping that Will Muschamp’s return to the coaching staff is just one sign of good things to come in 2015.
Categories: Montgomery Metro, News, Video