Montgomery Rings in 2015 with Downtown Countdown 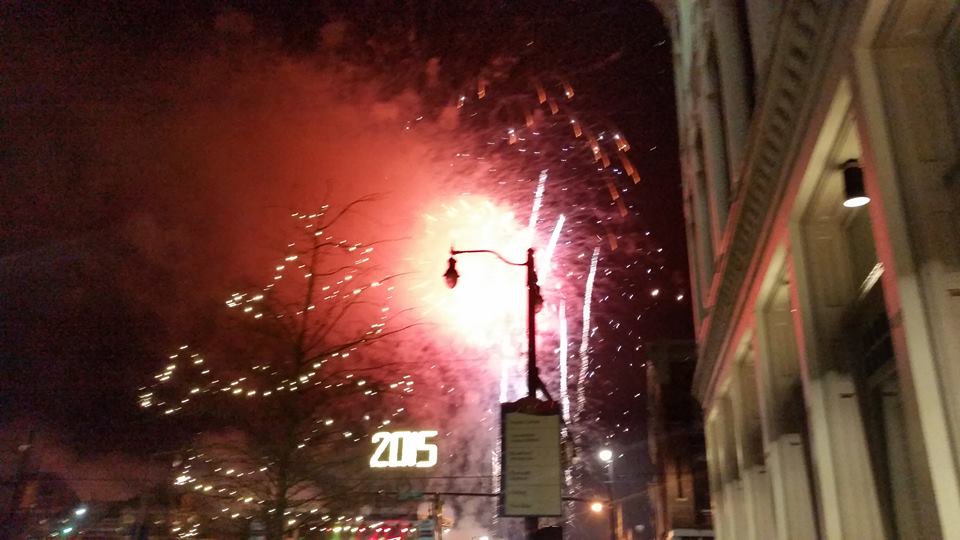 It was a night to remember as fireworks lit up the the sky at the strike of midnight in Montgomery.

“We’re having a lot of fun and having a good time. Living up Montgomery and living up 2014 and having a great time in 2015,” said one event goer.

Some came with friends… Others came with their families.

Organizers say it was the largest fireworks display  the Capital City has ever seen.

But before the strike of midnight and Fireworks and confetti filled the air, festivities were in full swing on the streets below.
The Blackberry Breeze and Swinging Medallions entertained the crowd throughout the evening from a stage set up this year at Tallapoosa and Commerce streets.

Alabama News Network broadcast the event live throughout the evening with live reports from the Harriott II as well as the crowds.

Mayor Todd Strange 9,003 people attended the event. That was more than the previous year.