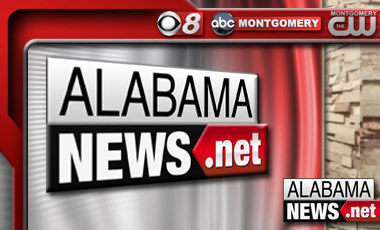 Montgomery Police has made an arrest in the January 1 shooting death of 42-year-old Preston Fort. MPD Detectives charged 25-year-old Dwight Williams with one count of murder. He was taken into custody Friday, January 2nd. Police say the shooting happened in the 4200 block of Lawnwood Drive just before 1 a.m. January 1. Williams was taken to the Montgomery County Detention Facility where he is being held under a $75,000 bond.