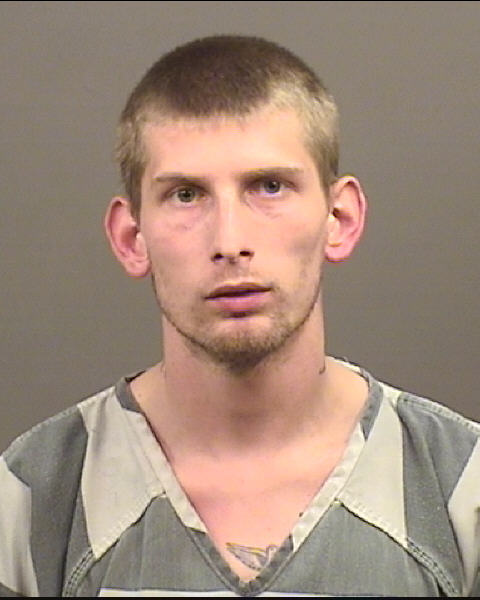 A Tallapoosa County man is under arrest for allegedly abusing his own four month old son Christmas Day.

According to police, the 4-month-old child was unresponsive from what they call “uncommon injuries” at a home in Dadeville on Christmas.

The child was air lifted to Children’s Hospital Trauma Center, where he remains Saturday night.

McInvale remains in the Tallapoosa County Jail on $250,000 bond.