WWII Vet Laid to Rest After Being MIA for 70 Years 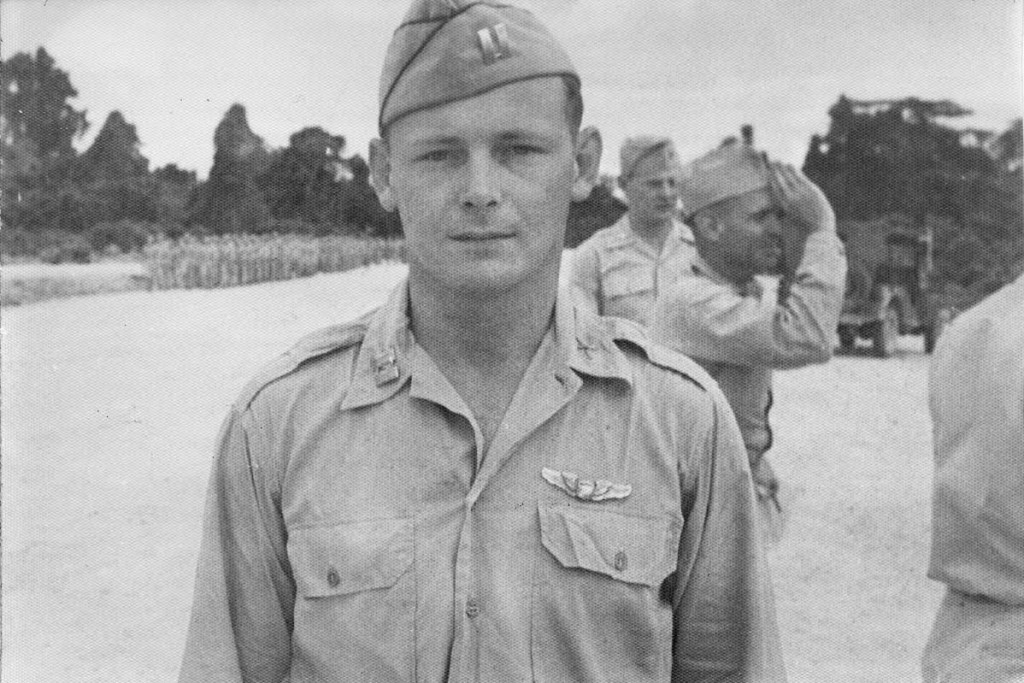 After 70 years of being missing in action, the remains of a local veteran are returned home.

A memorial held today at the Greenwood Cemetery was a way to welcome home and say goodbye to Major Peyton Mathis Jr.
He died in 1944 at the age of 28 when his plane crashed into a swamp during a bombing mission in World War II. His plane wasn’t located until last year and his remains were finally laid to rest back in his hometown of Montgomery.
One of Major Mathis’ nephews has been researching what happened since the early 90’s. So to him and the rest of his family, today was a celebration of the return of a hero.
Peyton Mathis III, nephew said, “It brings it home it’s real. You can reach out and touch the casket. You can see what went into the recovery effort. It’s just been a wonderful relief.”
Emory Kimbrough, cousin of Peyton Mathis Jr. said. “We never knew whether this day would come or not. And for some many of us it is just a wonderful resolution for three families and it is just a wonderful opportunity to tell the story of Major Mathis”
Crews have been trying to locate the plane and Mathis’ remains since the crash in 1944. But the war and terrain are just some of the reasons why it’s taken 70 years.
Categories: Montgomery Metro, News, Video