Sneak Preview of “SELMA” Tonight for a Lucky Few 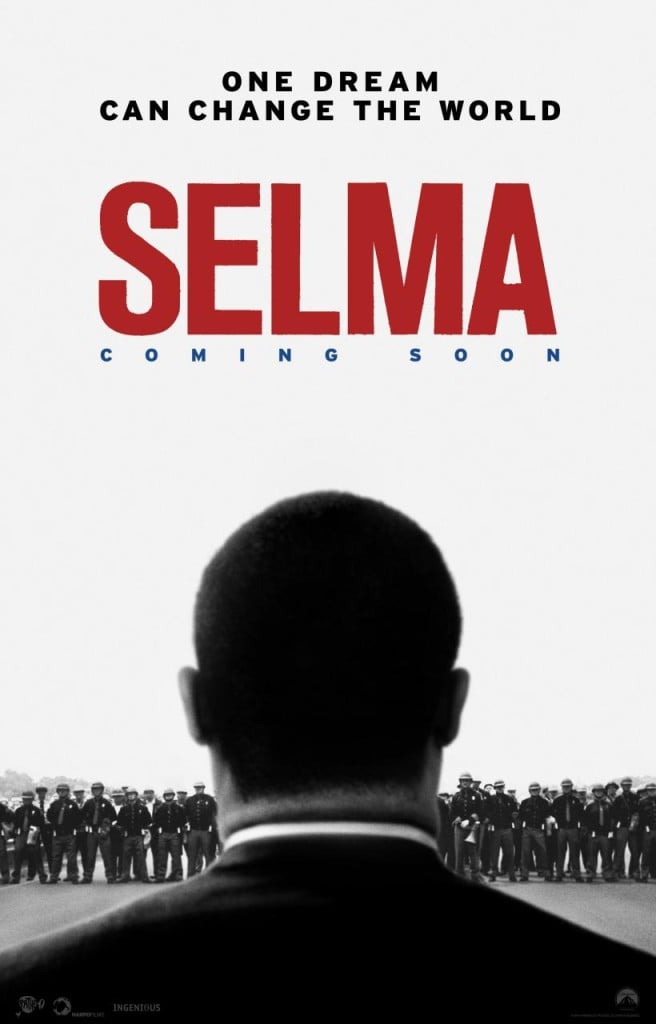 The Movie Selma, which was partially shot in Selma and Montgomery, comes out this Friday but some lucky viewers will get a free screening tonight.

Alabama News Network is the exclusive television sponsor for the film and we’ve selected 50 viewers to see the movie before it hits theaters.

The movie will play at the AMC Theater on Vaughn Road in Montgomery.

Governor Robert Bentley is expected to be in attendance. Selma tells the story of Dr. Martin Luther King, Jr and his role in the Voting Rights Movement in the 1960s.

Late last year, the movie filmed in Selma and Montgomery and you’ll see landmarks like the Edmund Pettus Bridge and the Capitol in the film.