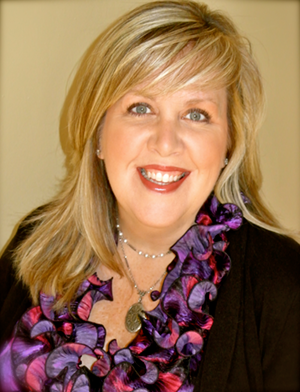 For the next few months, Alabama News Network will be following the story of a Montgomery County Commissioner who’s been diagnosed with breast cancer — she’s sharing her story with us in hopes of educating other women to get checked.

Today, she had her second chemotherapy treatment at the Montgomery Cancer Center. But she got some bad news , doctors told her she now has stage 3 breast cancer.

While it won’t change the strategy of her 8 treatments for now. She says it’s still not easy getting the news.

“so this morning when I met with Dr. Davidson, he let me know that the cancer is in fact in my lymphnodes. So that bumps me up to the stage 3 category which, even though I knew in my head that that was probably going to come… It hits you very hard.” says Montgomery Co. Commissioner, Ronda Walker.

We’ll have more of her exclusive interview and video of the treatment… coming up on Alabama News Network at 10.