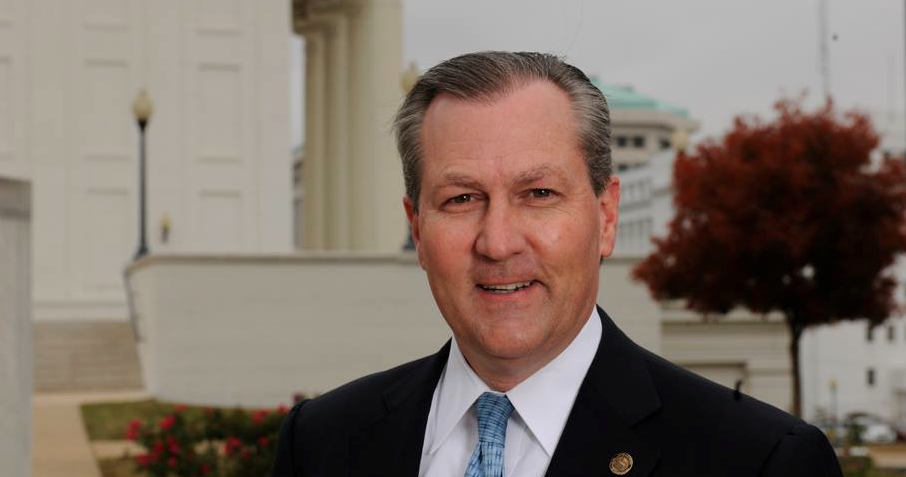 The newly-elected Alabama Legislature convened Tuesday in Montgomery for its organizational session.

No one else was nominated, which made re-election a formality.

Hammon called Hubbard a man of integrity and honesty.

An investigation from the state Attorney General’s office resulted in Hubbard being indicted on 23 ethics charges last fall. He has pleaded not guilty and is awaiting trial.

He was re-elected with 99 of the 105 members voting for him.