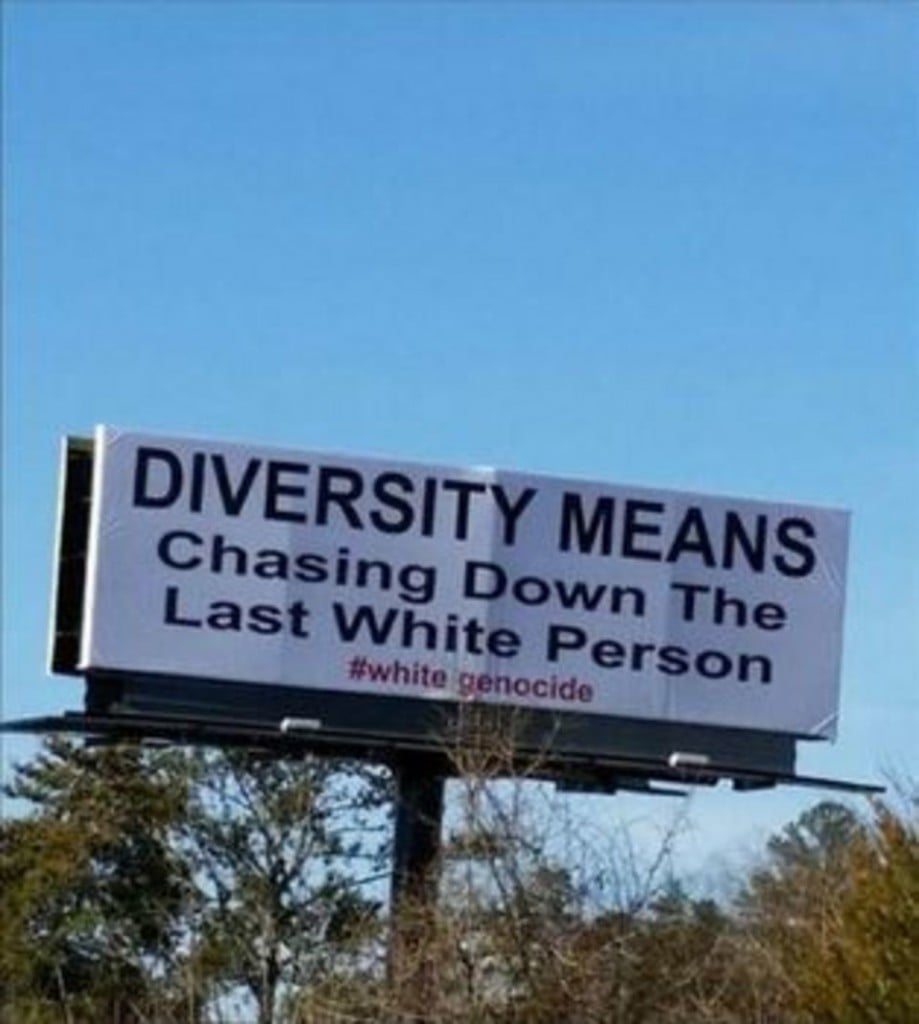 People are talking on social media about a controversial billboard that has gone up in the state. The sign is located in springville over exit 154 off interstate 59.

Although it’s not clear who put the sign up there is a groupd called “white genocide”.

According to their website, there message is to bring awareness to the effort to change the majority of white countries of the world to a tiny white minority or no whites at all.

Many local residents have expressed disgust with the sign and say they want it removed.