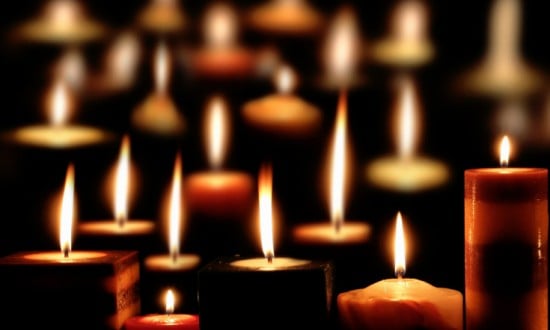 I’s been two years since the bodies of three Montgomery residents were found in a car along a Georgia interstate and there are still no answers in their deaths.

Tonight friends and family will hold a vigil for the victims.

Law enforcement officials say Cheryl Colquitt-Thompson, Rodney Cottrell and Quinones King were found dead in Thompson’s car along I-85 in Union City last month, about 30 minutes outside of Atlanta.

They say all 3 had been murdered. Family members think someone in the community might know something that could lead to an arrest.