Will Auburn Or Alabama Be Back On Top? 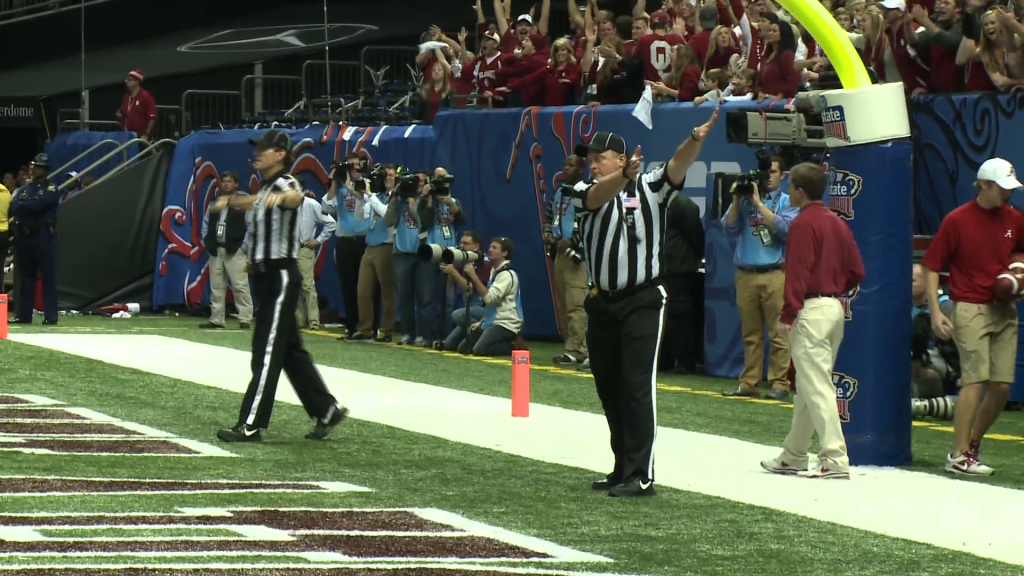 Alabama’s season ended with a surprise loss to Ohio State.

They’ll be playing the Oregon Ducks in the first ever college football playoff title.

Sports analyst John Longshore says that’s a sign that the new system is working.
“This is what we’ve all wanted. We wanted to see the best teams get in, play it off, if there’s an upset so be it, obviously Ohio state was about a double digit underdog against Alabama but they won the game outright and showed the world they deserve to be where they are,” said Longshore.
While Auburn ended with an 8-5 record, he expects a better year from the tigers.
The team will be changing out quarterbacks with Nick Marshal leaving, but the addition of Will Muschamp as defensive coordinator could fill a lot of gaps.
“They’re going to play a lot tougher, a lot more aggressive, so I think they’re going to be a lot better defensively. So Auburn this year they do open up with Louisville at a neutral site in Atlanta, so the schedule a little easier to manage for auburn this year. Certainly a record of better than 8-5 is something they should be able to obtain.”
As for the crimson tide? It’s another tough rebuilding year as well. Not only do they face a hard road schedule, but they’ll be hunting for a brand new quarterback.
“You just haven’t seen this happen under a Nick Saban team, He had quarterbacks with experience year after year, but for the second year in a row he’ll have a first year starter. Who that will be? Anyone’s guess at this point.”
Categories: Montgomery Metro, News, Video