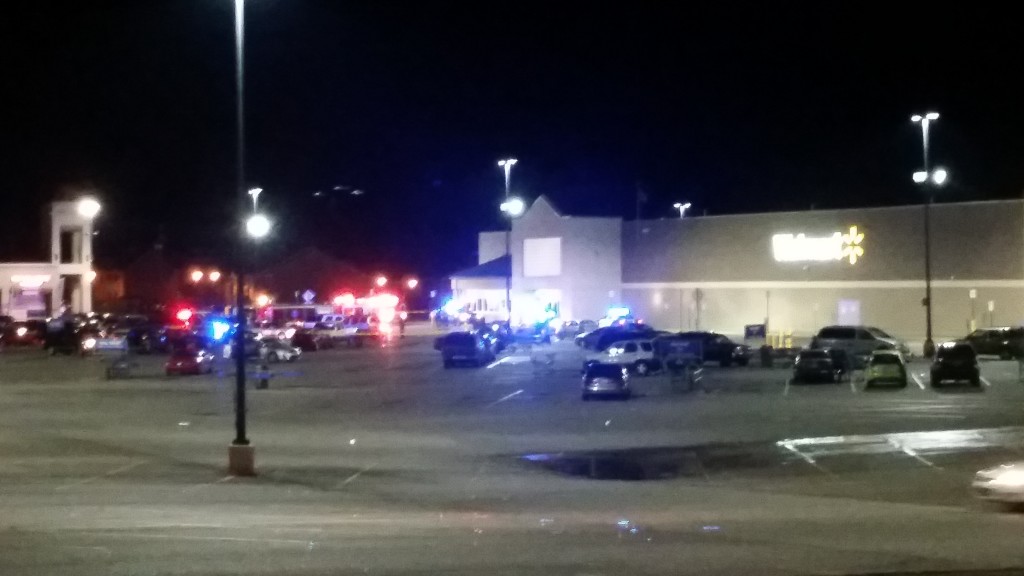 A person shot at a Montgomery Walmart is now listed in stable condition. Police are still investigating the shooting on Eastern Blvd where they say several people began fighting inside the store. They say the shooting took place outside the store. A man and a woman was shot. The male is believed to have life-threatening injuries. Montgomery Police say the investigation is ongoing and no arrests have been made. In October a Montgomery Police officer was shot outside the same Walmart. He is still recovering from his injuries.