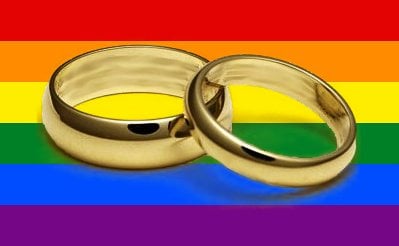 MONTGOMERY, Ala. (AP) – The state of Alabama is appealing a federal judge’s order overturning its ban on same-sex marriage.
Attorney General Luther Strange’s office filed notice Monday with the 11th U.S. Circuit Court of Appeals saying it would challenge the ruling by U.S. District Judge Callie V.S. Granade.
The move came after Granade put her decision on hold for two weeks to allow for an appeal.
The judge ruled Friday that Alabama’s bans on gay marriage are unconstitutional. The decision was the latest in a string of victories for same-sex marriage across the Deep South.
A same-sex couple went to the county courthouse in Anniston on Monday trying to obtain a marriage license and was refused.
The president of the state probate judge’s association says he hasn’t heard of similar instances elsewhere.
(Copyright 2015 The Associated Press. All rights reserved. This material may not be published, broadcast, rewritten or redistributed.)
Categories: Montgomery Metro, News, Statewide