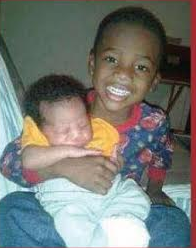 Some Montgomery restaurants are coming together to raise money for the burial costs of the two children killed in a recent house fire.

Starting today through Saturday several Montgomery restaurants will be donating 5 to 10 percent of their lunch and dinner sales to the Jackson Family Bereavement Fund at Cummings Funeral Home.

Two children a one month old and three year old died in the fire in the 700 block of Alexander street earlier this month.

Another child, a two-year-old, was saved by a neighbor, but was severely burned, as was the children’s father.

If you would like to help, stop by these restaurants at these times.