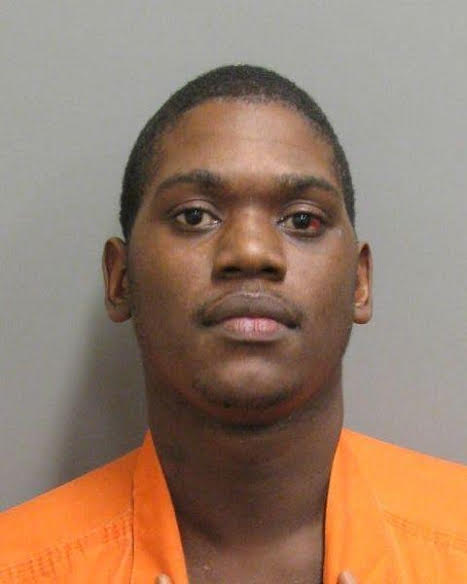 Montgomery Police Department arrest 21-year-old Carlton Web, with second-Degree assault and discharging a firearm into a occupied vehicle.  The arrest was made in the connection of the Walmart shooting in the 3800 block of Eastern Boulevard, January 14th.

Webb was arrested upon discharge from the local hospital, where he received treatment for a gunshot wound.

During the incident, an adult female who was in her vehicle and not involved in the dispute sustained a non-life-threatening injury.

MPD’s investigation indicates that Webb and another individual engaged in an exchange of gunfire outside the store following a verbal altercation which began inside the store.