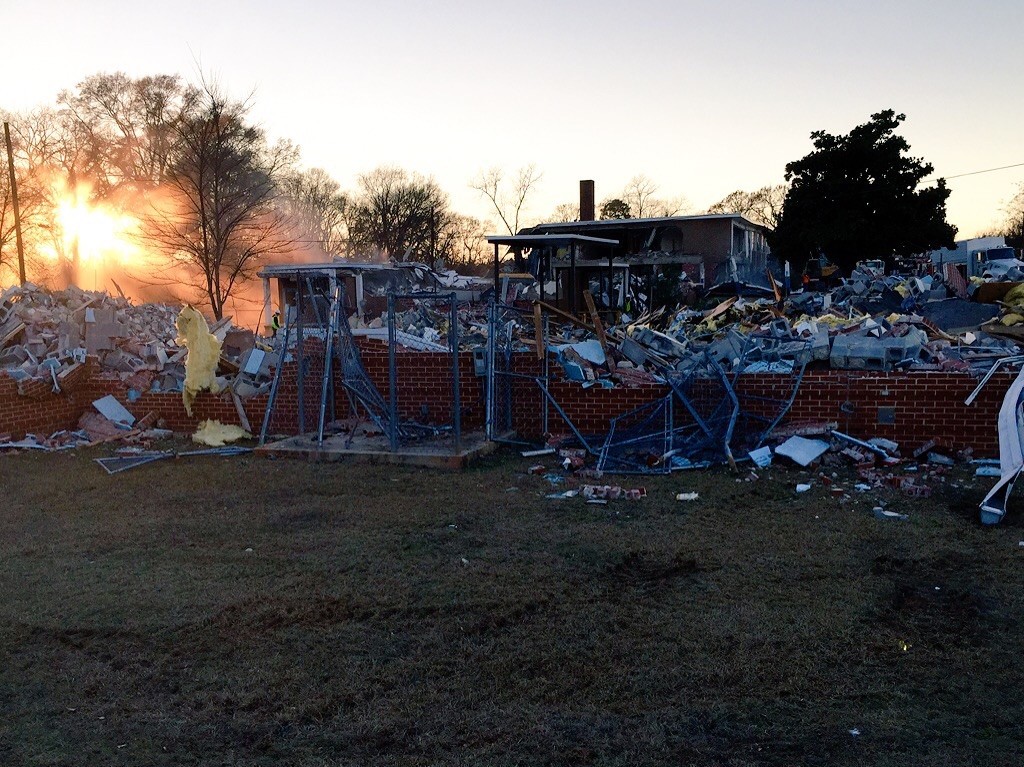 And it’s taking the place of an old vacant school building, Head Elementary.
These trucks haven’t been going for long, but almost half of the school is already destroyed.
But one piece of Head Elementary’s legacy will live on at Resurrection Catholic School.
“We’re going to have the kids repaint the pencil and ruler and then we’re going to redo the faces for Resurrection and this will be the first sign they’ve ever had for their own school out there,”said MacGregor Hodges.
The developer McClinton and Company is donating the sign for the school free of charge.
Hodges helped put it together in the 90’s and he’s glad to see the sign and the property put to new use.
“I think it’s great. More sales tax for Montgomery which we know we need really bad right now. The economy hit this area pretty hard. Fortunately we have the Air Force and state government which have helped keep this area alive,” said Hodges.
The space will become new shops and restaurants. The developer plans to have it ready for business by this summer.
That has a lot of people excited for what could be on it’s way.
“I would say what they have on the eastside probably. Maybe like a Zoe’s Kitchen or Chicken Salad Chick, Macaroni Grill would be good too. It’ll be nice to see something new coming to town and that to be gone. It’s been there for a long time,” said Ojia Freeman.
The building has been an eyesore, especially for Hannah Harris who just moved to town.
“So when I came to this area I was thinking to myself look at this then look at the other side of the street, I wouldn’t want to go down there so I think that’ll help out,” said Harris.
Categories: Montgomery Metro, News, Video