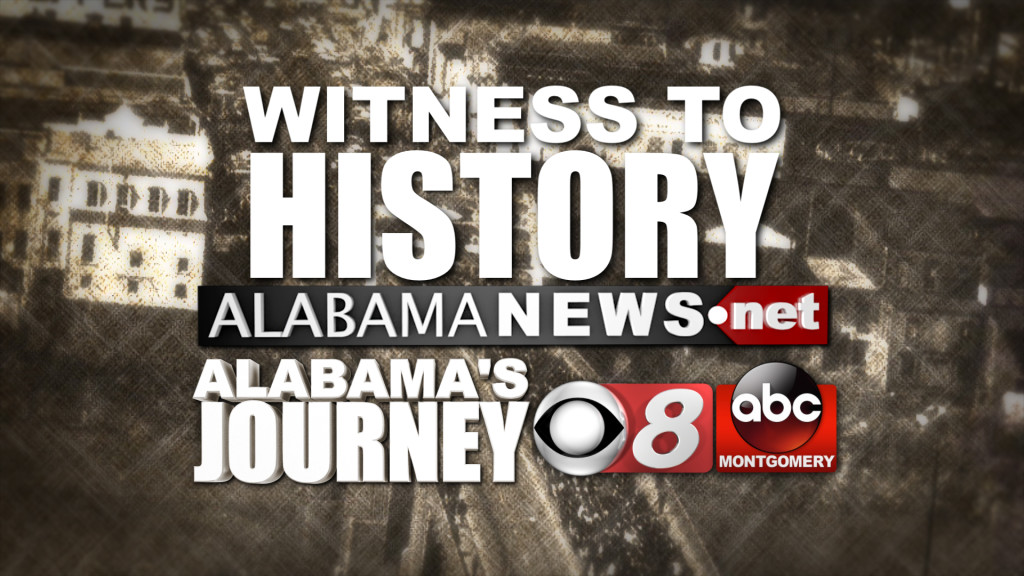 Rarely does a person’s journey through life intersect with many major moments in history. For former longtime CBS news photographer and Prattville resident Clarence Gibbons that has definitely been the case. It was through the eye of his camera that we were able to witness some of the most life changing events in modern U-S history, including pivotal moments in the civil rights movement. “I was privileged to see places and do things that you couldn’t buy a ticket to do regardless of how much money you had,” said Gibbons. The retired newsman was there when the challenger exploded. He recorded the video of the shuttle coming apart in midflight. Gibbons was also there when Civil Rights icon, Dr. Martin Luther King, Jr delivered his last speech in Memphis, the day before an assassin took his life. Gibbons was based in the South and covered much of the 1960s Civil rights movement for CBS. He didn’t cover bloody Sunday or the first Selma to Montgomery March because he was in the Navy at the time, but did cover many of the events that followed that historical event. “We were assigned to Dr. King because there were so many death threats and our own FBI was doing its thing against Dr. King; trying to find out if he was a communist or what he was.” Gibbons says his skin color played a role in what he could and could not do while working. At times it did he says, say for instance I’d go into small town Mississippi; white people over there would look at me with disdain and my partner “what are you doing with these people?;What do you mean what are we doing with these people?” I said this is a free country. This is what I was in the service for to help it be free.” Gibbons says while covering many of what are now considered defining moments in our nation’s history, often, it wouldn’t even occur to him that he was witnessing history in the making. “You’re too close to it to realize how big it is. We never rewound and looked; we’d shoot it and pass it on.” Gibbons say the reason we only seem to see the same video clips every year when we commemorate the anniversary of certain events of the sixties is because so much of what happened during that time was shot on film and whatever clips landed on the cutting room floor were usually swept up and thrown away. The video clips we see are usually what aired during the newscasts back then and that’s what made it to the archive. As the 50th anniversaries of the Selma to Montgomery March and the signing of the Voting Right Act of 1965 into law approach, Gibbons says the country has come a long way, but the journey along the path to equality for all is not over. “I hate it had to go on I would love for things to have happened on their own I would have loved for a people here deciding, hey all this is wrong let’s make it right, rather than had to be told and forced to and all that stuff.” For information on the upcoming 50th anniversary to Selma to Montgomery March go to http://www.dreammarcheson.com/#Lowndes