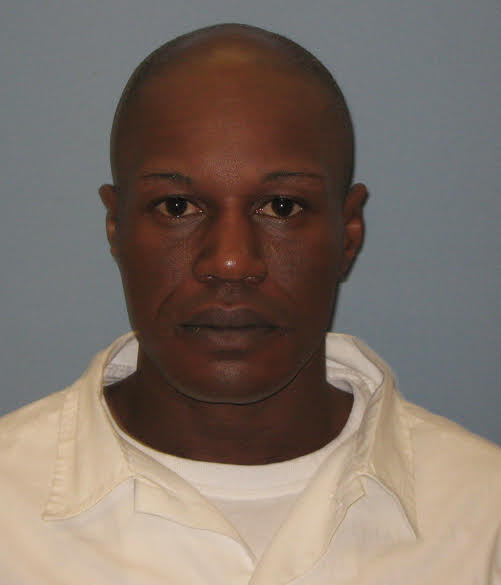 MONTGOMERY – The Alabama Department of Corrections is investigating a deadly stabbing of an inmate at the Elmore Correctional Facility in Elmore, Ala.

William D. Shepherd, 33, was stabbed in the facility’s prison yard by another inmate at approximately 12:35 p.m. on Sunday.  A correctional physician pronounced Shepherd dead from his injuries at 12:52 p.m.

Inmate Lenell Carter III, 40, was detained as a suspect in the stabbing.  Carter is currently serving a 35 year sentence for a 1992 robbery conviction in Mobile County.

Shepherd was sentenced in April 2010 for drug trafficking out of Jefferson County.

The facility remains on lockdown with limited inmate movement as a precautionary measure.