Winton Blount the Third Passes Away 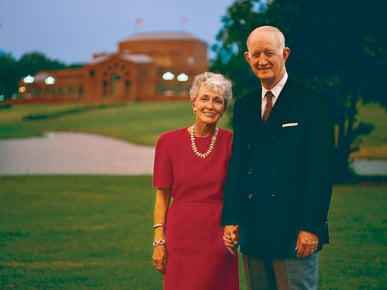 Blount apparently died in his sleep.

Blount unsuccessfully ran for governor in 1998.  He later became head of the Alabama Republican party.

Blount’s father was Winton “Red” Blount, who Blount Park in Montgomery is named for.

No word yet on funeral arrangements