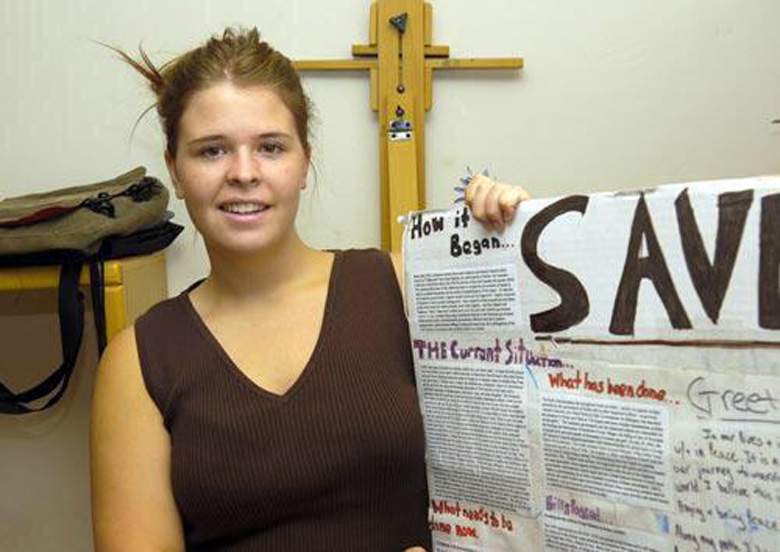 The parents of an American woman held by Islamic State militants say they have been notified of her death.

The parents of Kayla Jean Mueller, released a statement today confirming her death.

The Islamic State group said Friday that the 26-year-old Mueller from Prescott, Arizona, died in a Jordanian airstrike however it is not clear how Mueller passed away.

She was taken into captivity in August 2013 while leaving a hospital in Syria.