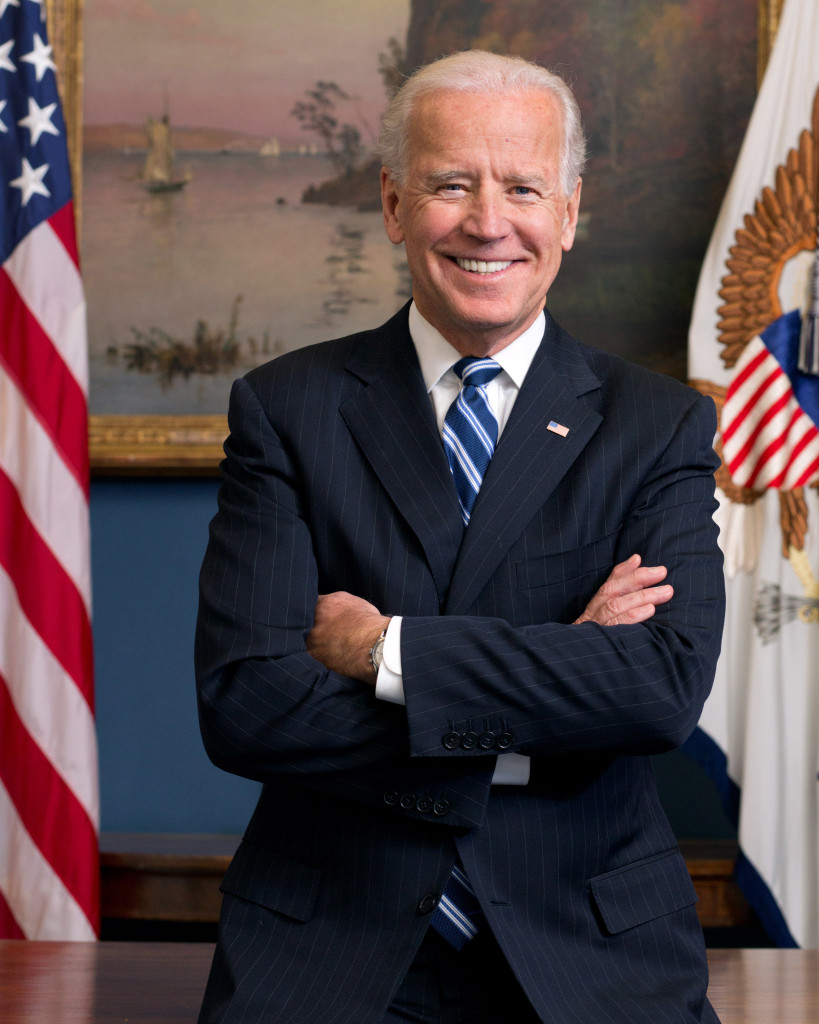 WASHINGTON (AP) – The White House is honoring five federal agents for rescuing a boy who was held in an underground bunker in southeast Alabama two years ago.
Members of the FBI’s hostage rescue team are among the law officers receiving medals of valor Wednesday in a ceremony with Vice President Joe Biden.
An armed man boarded a school bus in Midland City on Jan. 29, 2013, and killed the driver. He grabbed a 5-year-old boy off the bus and descended into hand-made a bunker.
Agents stormed the bunker days later, killing the gunman and rescuing young Ethan Gilman. The boy was safe and still lives a few miles from the standoff scene.
The event will recognize agents Brocklyn Bahe, Christian Galeski, Matthew Nagle, Joseph Montoya and Rodney Draper for their actions.
(Copyright 2015 The Associated Press. All rights reserved. This material may not be published, broadcast, rewritten or redistributed.)
Categories: Montgomery Metro, News, Statewide, Video