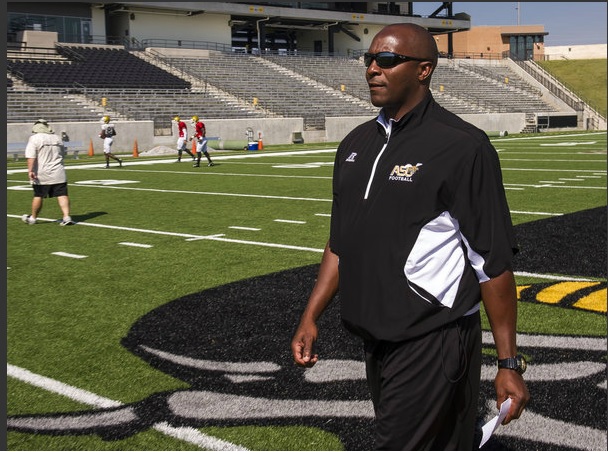 Alabama State University’s former football coach Reggie Barlow has filed suit against the university according to his Attorney Don Jackson. The university fired Barlow in December 2014. The controversial firing happened after Barlow had reportedly signed a new contract. Jackson says breach of contract, fraud, negligent hiring and negligent supervision are all claims cited in the lawsuit. He says his client is seeking about $516,000 plus punitive damages. At the time of Barlow’s firing, Alabama State University President Dr. Gwendolyn Boyd released this statement; “We thank Coach Barlow for his contributions to Alabama State University, as a student-athlete, assistant coach, and head coach. Alabama News Network has contacted ASU’s spokesperson for comment. As soon as we get a response to the allegations we will get that information to you both on air and online.

The Latest: Pacers' Oladipo to sit out restart of season

The Latest: Curfews, closures as virus surges in Florida