What’s Right With Your Community: Keeping Strays Off the Streets 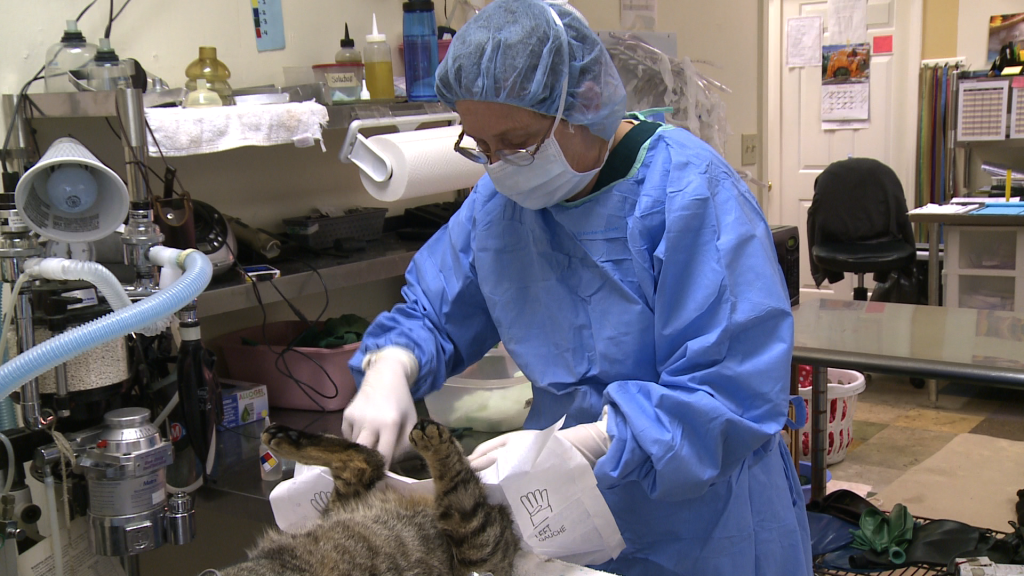 Every year millions of dogs and cats are euthanized in shelters around the country.

Now a few people are leading the charge to change that in the river region.
Today has been declared World Spay Day by mayors throughout the river region.
And you can help cut down on stray dogs and cats just by using your smartphone.
It’s a fairly routine procedure.
Stray dogs and cats, as well as pets that already have a home, make their way into the Alabama Animal Alliance Spay and Neuter Clinic every day.
Dr. Rebecca Davidson owns the non-profit clinic and sees hundreds of surgeries a week.
“We’re really trying to make a difference. We’re trying to save cities money because they don’t have to deal with all the stray animals, we’re trying to make people’s lives easier, and of course we’re trying to make life better for pets,” said Dr. Davidson.
Wetumpka Mayor Jerry Willis, along with Mayors Todd Strange and Bill Gillespie, have joined others and declared it World Spay Day.
It’s about raising awareness for an issue that animal shelters see every day.
“Spay and neuter is critical to shelters because it would reduce our intake tremendously. 60 percent of the intake here in elmore country is under 6 months old of all the animals I take in. So would we like to see a lot more pets spayed and neutered? Of course,” said Rea Cord, executive director at the Elmore County Humane Society.
The clinic depends on grants and donations to continue their mission. But you can help the staff win $2,500.
It’s part of the Found Animals Foundation 50 Shades of Spay contest.
All you have to do is like the Alabama Animal Alliance’s pictures on Facebook to help them out.
The more likes, the better the chance they win the prize.
“2500 dollars is incredible. We can do many female dogs which is our most expensive procedure because it takes the longest. And those are the ones that are in most demand,” said Rachel Tears, the group’s executive director.
The contest wraps up at the end of the month, which is coming up fast.
Categories: News, Video, What’s Right