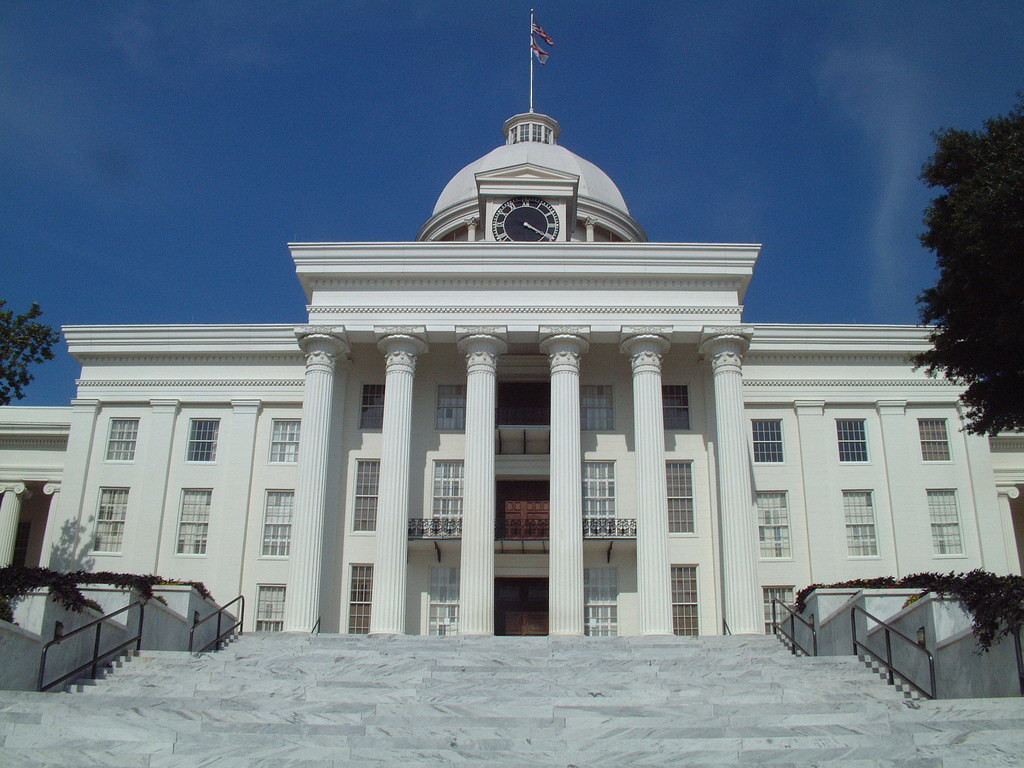 As the mid-term of the general session approaches, the general fund budget is still not balanced. And may have to call for drastic measures by Governor Bentley.

Gov. Bentley has proposed a cigarette tax or an automobile tax to help generate funds.
But political analyst Steve Flowers says that is meeting opposition in the legislature. Some legislators have taken a “no tax” pledge and are opposed to new taxes.
And it’s leaving fewer options.

“They are trying to cut some of the departments, combine them and that sort of thing, but that’s not really where the savings is. The money eating monsters in the general fund are Medicaid and prisons and something has got to be done with those two money eating monsters,” said Flowers.

Flowers says if they do not balance the budget and the 700 million dollar deficit by June 1st, Governor Bentley may have to call a special session.