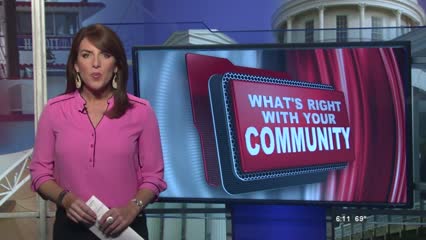 City leaders in Wetumpka are welcoming new business as they restore the city’s downtown charm.

A groundbreaking ceremony was held for a new Hampton Inn hotel.  It will have 80 rooms as well as a possible venue for meetings and weddings. Construction will start in July, with a projected completion of February 2016.

City officials say the Wind Creek Casino brings in revenue for the city, but with the new hotel and other projects in the works, they’re hoping to make big plans for the future of Wetumpka.