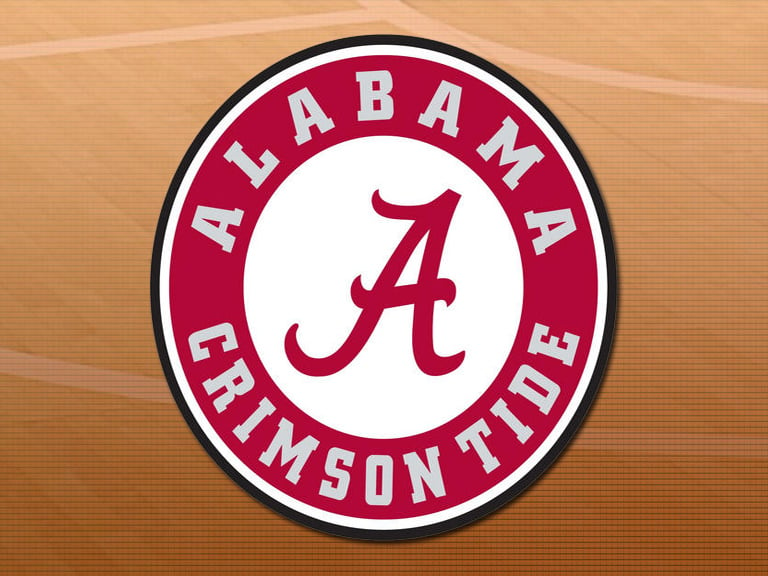 TUSCALOOSA, Ala. – Former men‘s basketball standout Levi Randolph will play for a pair of NBA teams in this month‘s NBA Summer League 2015. Randolph will play for new head coach Billy Donovan and the Oklahoma City Thunder during the Orlando Summer League, which will be held July 4-10. He will then fly to Las Vegas where he will compete with the Utah Jazz in the Las Vegas Summer League, held July 10-20. Randolph is coming off an outstanding senior season, highlighted by becoming the first player in Alabama men’s basketball history to earn Academic All-America honors when he was named to the 2014-15 Capital One Academic All-America Second Team. The 6-5, 208-pound guard was also named the Southeastern Conference Scholar Athlete of the Year and earned second team All-SEC honors. During the 2014-15 campaign, the senior captain led the Tide in scoring (15.4 ppg), assists (2.5 apg), steals (1.5 spg) and minutes (35.5 mpg), while also ranking second in rebounds per game (5.1 rpg). Randolph finished his career as the all-time leader in games played (135), while his 120 starts are fifth-most all-time. He ranks 21st on the Tide‘s all-time scoring list with 1,336 points. Fans can find out more information in terms of schedule and how to watch by visiting http://www.nba.com/summerleague/. Courtesy: University of Alabama Athletics