QB Braxton Miller rumored to stay at Ohio State, not transferring to Alabama 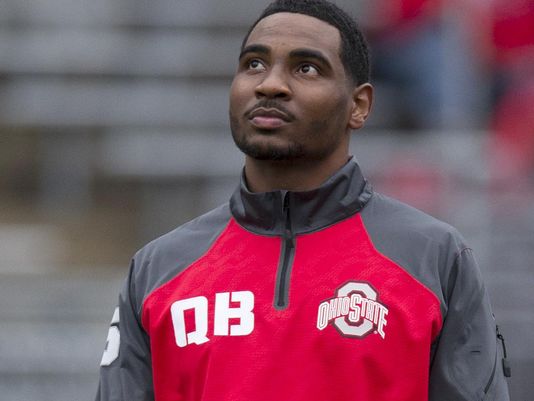 Montgomery, AL – According to ESPN’s Joe Schad, Ohio State Quarterback Braxton Miller will not be transferring to Alabama, despite rumors during the spring. Schad reports that Miller will stay at the the Ohio State University, and he is expected to announce that himself next week. Miller will focus on his rehabilitation and recovery from his torn labrum he suffered last year at a practice in August. He should be back in time for the Buckeye’s preseason camp and compete for the starting quarterback job against Cardale Jones and J.T. Barrett.

A Full Review: Longshore's Predictions from May 2019 - Part Two