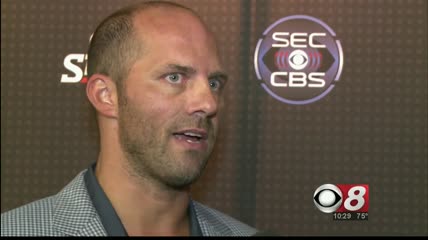 Barker played football under head coach Gene Stallkings. In the final game of the 1992 season, Barker led the Crimson Tide to a national championship by defeating the #1 Miami Hurricanes, 34-13, in the 1993 Sugar Bowl.