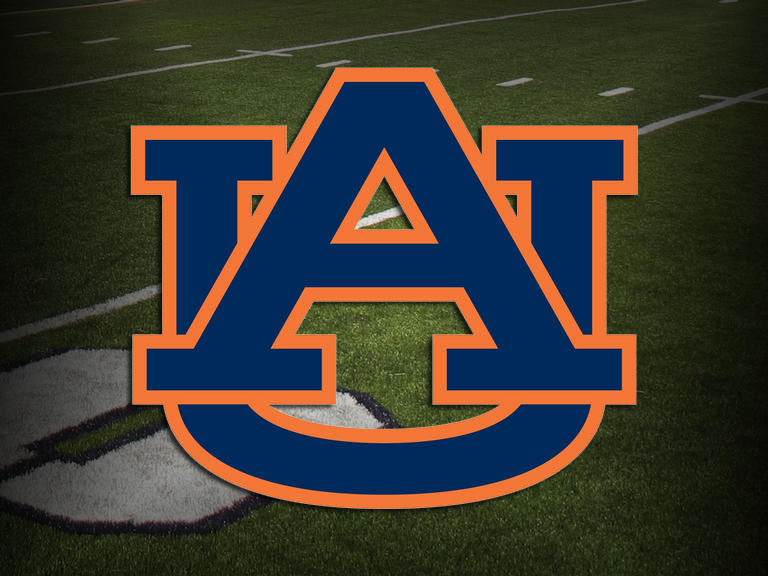 AUBURN, Ala. – The Auburn Athletics Ticket Office announced today that tickets for five of the seven home games for the 2015 season are sold out. Games against Alabama, Georgia, Jacksonville State, San Jose State and Idaho are sold out for the season and limited quantities remain for games against Mississippi State on Sept. 26 and Ole Miss on Oct. 31. Auburn enters the 2015 season with a streak of nine consecutive sold out games, dating back to the 2013 season. OTHER TICKET NOTES MISSISSIPPI STATE & OLE MISS SINGLE GAME TICKETS: Tickets for the Mississippi State and Ole Miss games are on sale now in limited quantities. TICKETS SHIPPED: On Aug. 10, season tickets began shipping to all season ticket holders who selected FedEx or Priority Mail as the means of delivery. Season and 5-game packs ordered after July 1 will be mailed later in August. This week begins the shipping of tickets purchased to the Chick-fil-A Kickoff game, followed by single-game tickets which will mail out on Aug. 24. The final shipment, which will begin Aug. 31, is for away game tickets (LSU, Kentucky, Arkansas, Texas A&M). (Courtesy: Auburn University Athletics)