Sen. Shelby repeats he will not vote for Moore. 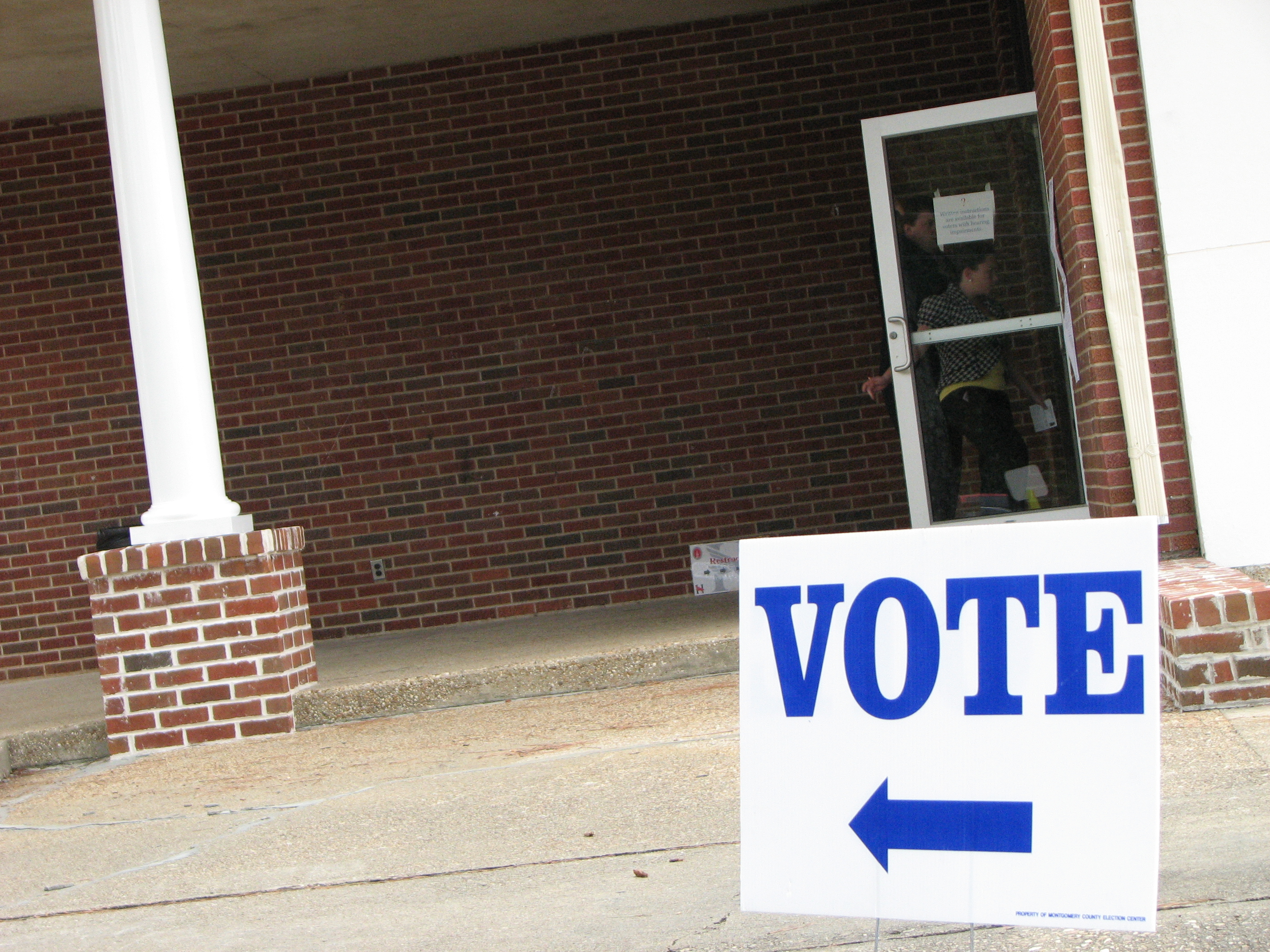 CBS has a copy of the recorded message from the Moore campaign HERE.

Alabama’s other U.S. Senator, Republican Richard Shelby, says he did not vote for Moore when he cast his absentee ballot. He says he wrote in the name of “a distinguished Republican” instead.