Only Democrat in delegation. 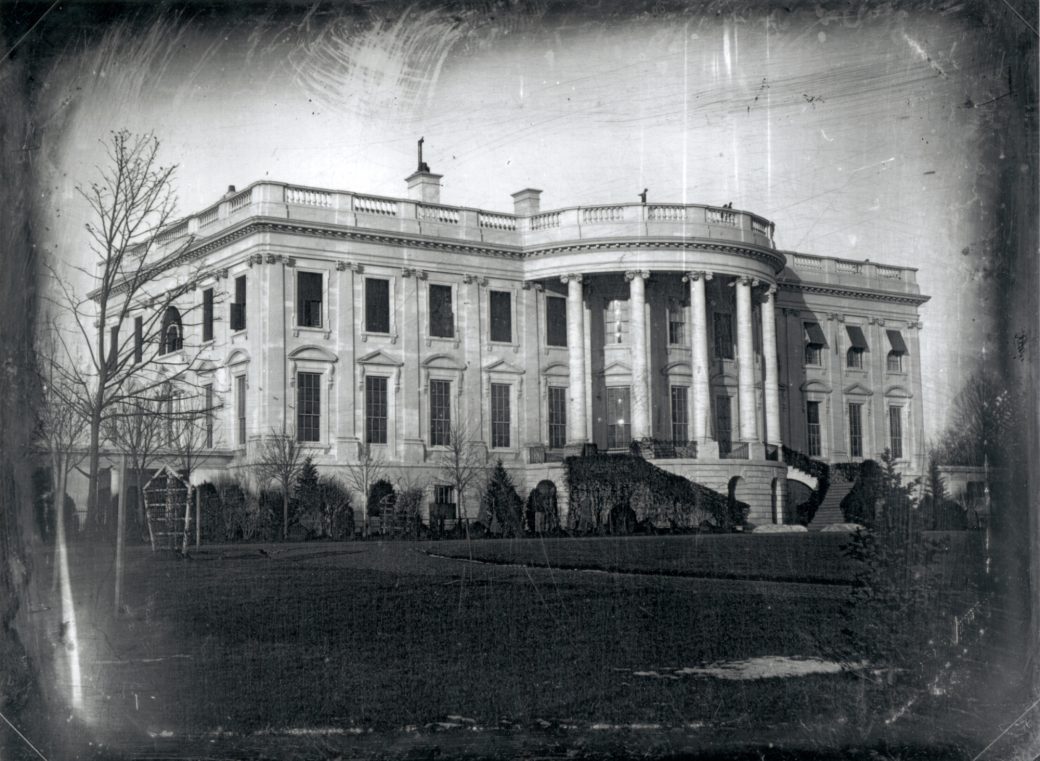 First Photograph of  The White House

U.S. House Democrats have introduced a measure to censure President Donald Trump over language he is said to have used referring to African Countries and Hati.

The resolution has little chance of final approval because Republicans control the U.S. House and U.S. Senate, and, of course, The White House.

“If we let the President’s remarks go unanswered they have the power to incite more hateful behavior. We must reject racism clearly and strongly, and today’s censure sends a message that hate speech will not be tolerated.”

The Hill Newspaper in D.C. reports some members of the Congressional Black Caucus will boycott Trump;s State of The Union speech in protest of his comments.

Various congressional Democrats, including CBC members, have announced they will not attend the president’s annual address.

Rep. Pramila Jayapal (D-Wash.) on Monday became the fifth Democrat to announce she would not attend Trump’s address, saying Trump was “fueling the flames of divisiveness across our country.”

The Latest: Giroir: Cases, hospitalizations, deaths up in US