Dozens of other child deaths reported across the U.S. 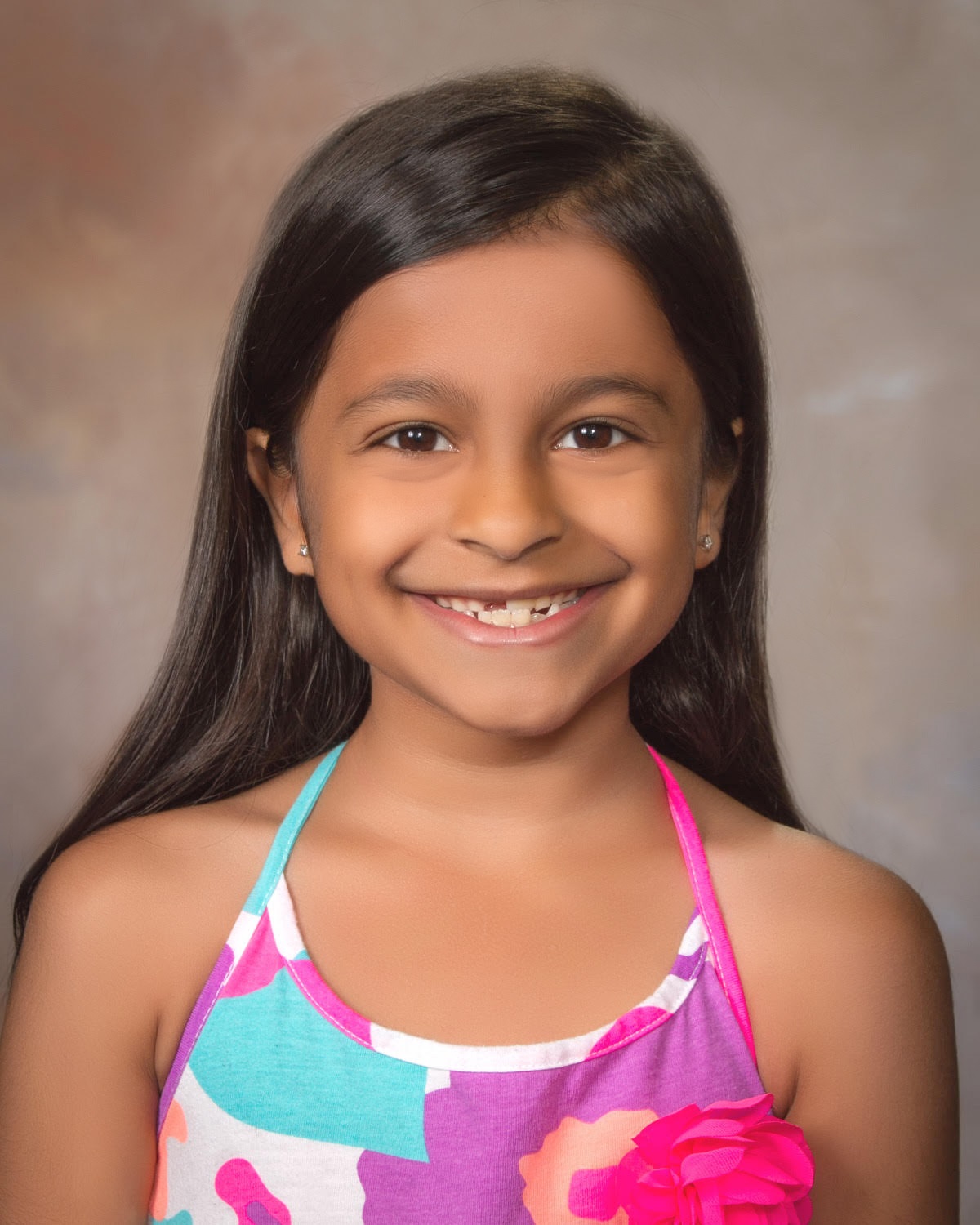 An elementary school-aged girl in Alabama has died from the flu.

The third-grade student at Pike Road Elementary had stayed home from school Tuesday with flu-like symptoms and her fever continued to surge throughout the day.

The district’s schools have since closed for inclement weather, but Ledbetter says grief counselors will be available when school resumes.

The Alabama Department of Public Health said it had been notified of a pediatric death related to flu but said it couldn’t provide further details. The department says if confirmed, it would be the first pediatric flu death in Alabama this flu season.

More than 20 pediatric flu deaths have been reported nationwide this season.

For more information about the flu and children, go to THIS CDC website.