An Alabama think tank wants the state to stop charging license fees for some occupations. 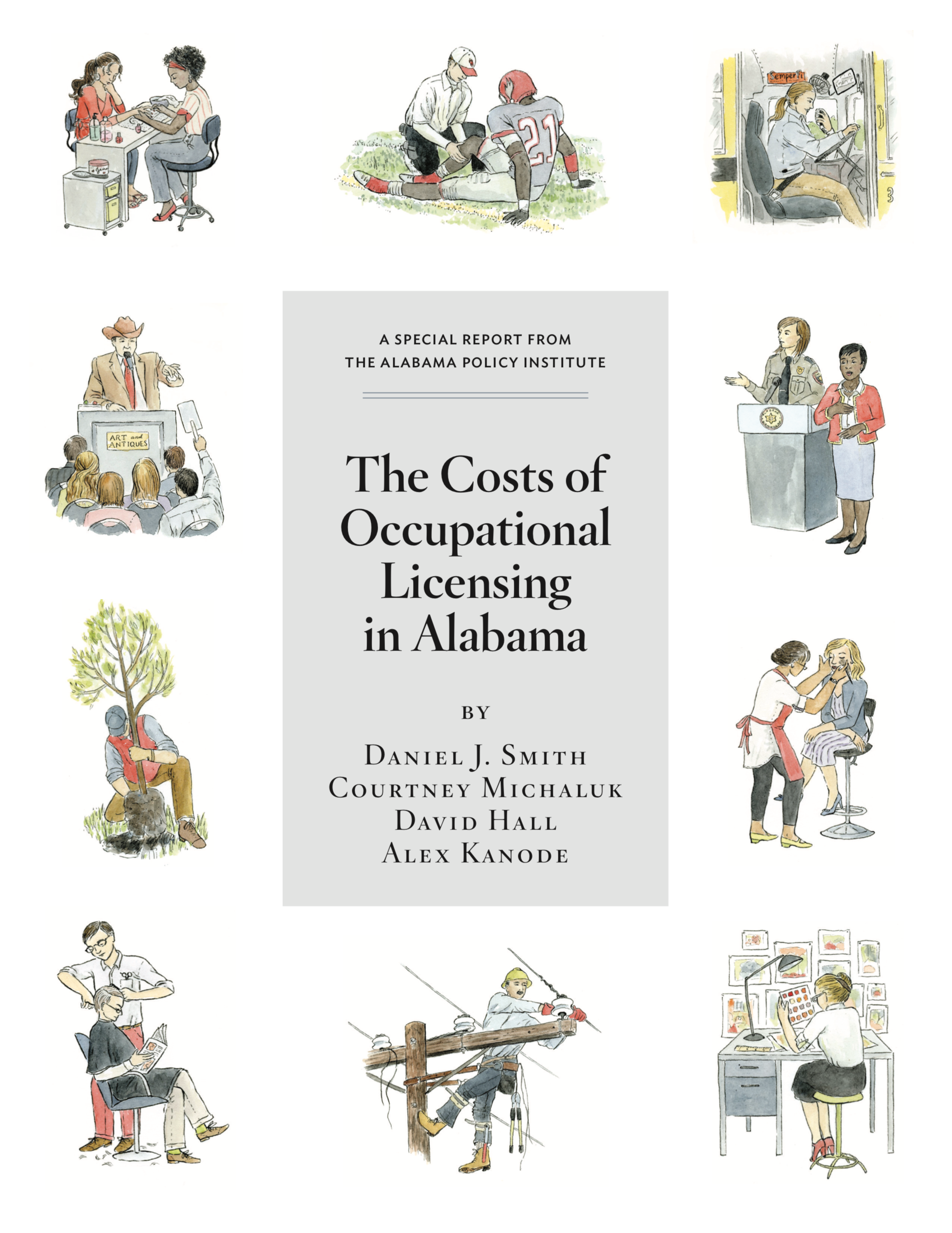 Police Institute is a group that lobbies for small government and says eliminating the fees would save thousands of Alabamians money.

The Institute used to be called The Alabama Family Alliance.

It has produced a report with the Manuel H. Johnson Center for Political Economy:

“An occupational license is essentially a government permission slip to do certain work. In Alabama, before one can become a hair braider, cosmetologist, shampooer, massage therapist, auctioneer, pest control worker, and so on, one must first jump through a variety of hoops—attending classes, taking exams, and paying costly initial and recurring fees—mostly set at the state level and throughout the course of one’s career.” 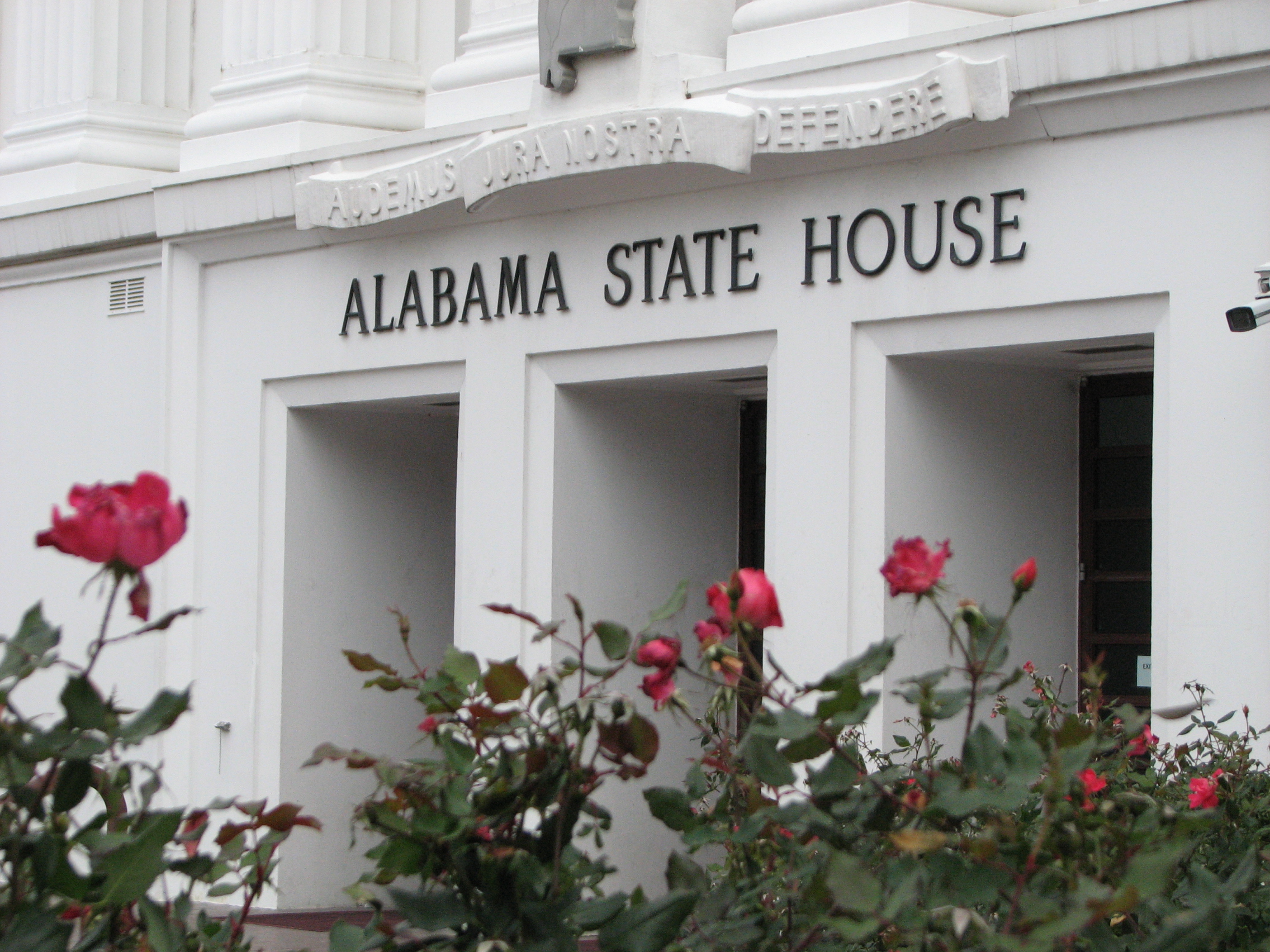 Eliminating the occupational fees would also reduce state budgets by some $120-Million a year.

And there’s this from the API report:

”Occupational licensing has grown from affecting 5% of workers in 1950 to as much as 29% today. Licensing increases prices for consumers but there is little evidence that it enhances quality. My research suggests that the elimination of barber licensing in 1983 in Alabama increased competition in the marketplace as measured by decreases in barber wages and reductions in the number of cosmetologists.”

You can read the report HERE.

The Atlantic magazine reports  the Trump Administrations supports the elimination of occupational licenses…and so did The Obama Administration.